Bitmain rival Canaan sets a $100 million target for US IPO. 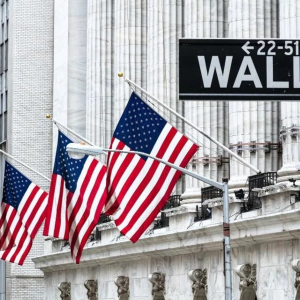 The world’s second-largest bitcoin miner maker has set a target of $100 million for its United States IPO. The Canaan is aiming to offer 10 million American depository shares (ADS) with each at a price of between $9 and $11. According to the updated filing, each ADS would represent 15 Class A ordinary shares of […]The post Bitmain rival Canaan sets a $100 million target for US IPO. appeared first on Coinnounce.