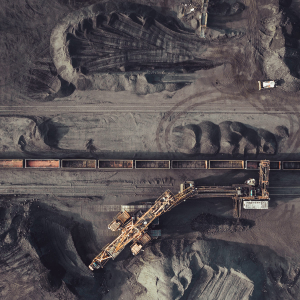 The Bitcoin Network is about to reach another hash rate milestone despite BTC falling more than $500 in a single day. Network Fundamentals Improving Despite Price Drop Data from Blockchain.com shows the Bitcoin Network hash rate currently at 114 quintillion hashes per second (114 million tera hashes per second — TH/s). This figure represents a new record for the computing power required to secure the network. Since the start of 2019, Bitcoin’s hash rate hasRead MoreThe post Bitcoin Hash Rate Approaching 120,000,000 TH/s Amid Market Crash appeared first on Bitcoinist.com.